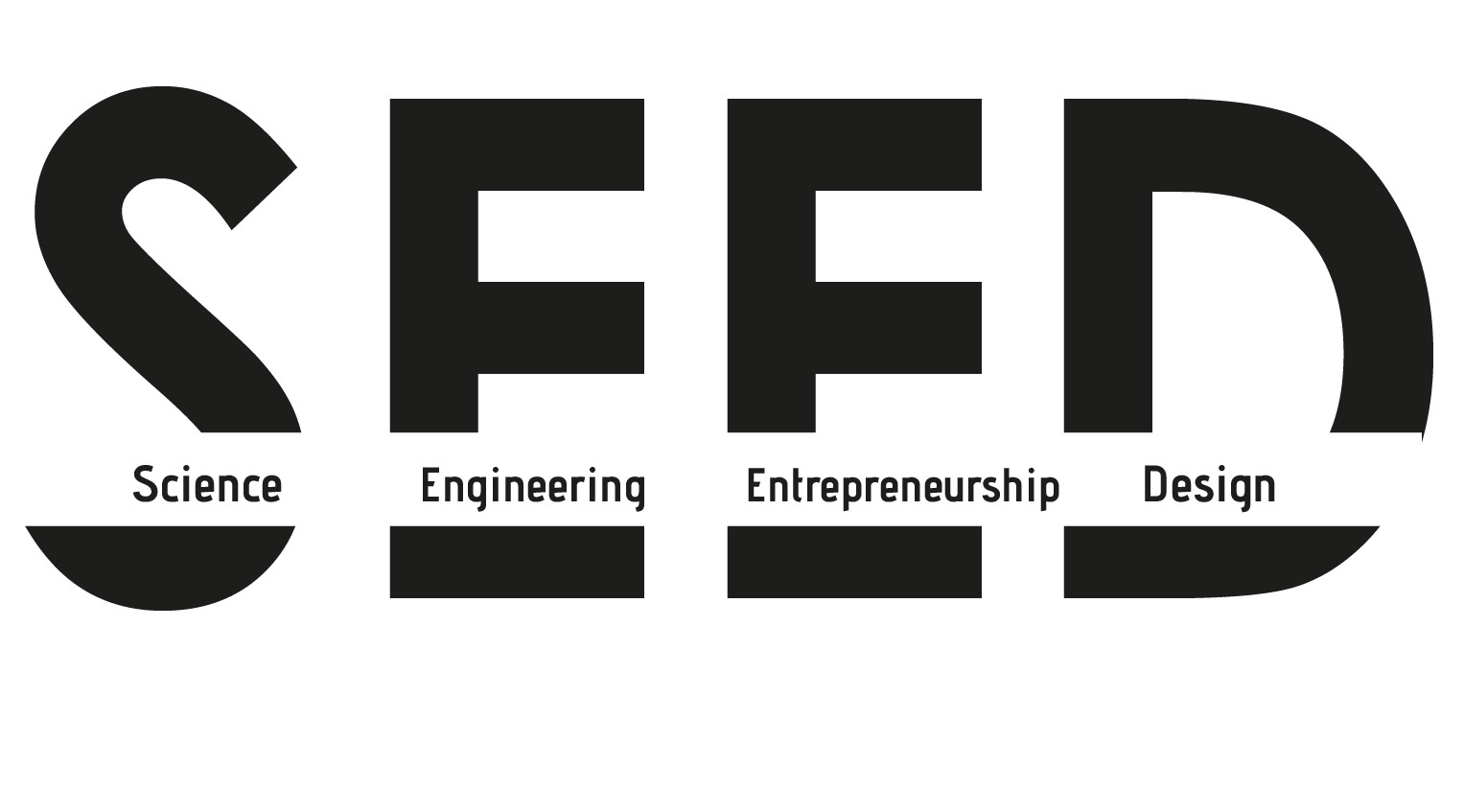 In this project, experiments were performed to explore cost-effective materials in the designing of the seating surface of a stool. Conventional materials were considered, such as paper, naturally occurring substances, and plastics for fabrication to minimize cost. According to Garside, the global production of paper stood at 411 million metric tons, as of 2016, rating paper as one of the most used materials in the world [1]. Paper is defined as a material manufactured in thin sheets from the pulp of wood or other fibrous substances, which can be used for writing, drawing, or printing on and as well as wrapping material [2]. Paper was selected because it is easy to come by due to its mass production. The thickness of a paper can be measured with a pair of vernier calipers. The strength and durability of paper are based on the type of material used to make it and the length of it, respectively. For this experiment, A4 sheets were selected for use, since they are ubiquitous. Next, leaves from the Brahma Edulis tree were chosen for this project because they are ubiquitous .The Brahma tree is like a palm tree with its leaves in the shape of a fan. The tree grows to a height between 4.5 -13 meters tall. This plant was the best choice at our disposal because of its proven strength and durability, which were some of the features in our design. Finally, plastics were chosen to curb the problem of plastic waste pollution. Plastic straws cannot be easily recycled, and hence they are littered everywhere and typically end up in the ocean. According to Ocean Conservancy's Tides system, straws made up a considerable portion of the trash in the sea, in early 2018. Five hundred million straws are used daily in the USA. This number is enough to circle round the earth 2.5 times [3]. Based on this problem, this experiment considered it as one of the materials, with the aim of recycling plastic straws to reduce plastic waste pollution.

This project delves into the experimental and statistical analysis of material selection factors such as availability, cost efficiency, and durability, tensile strength, and sagginess of materials that could be potentially used to build the seating area of a foldable wooden stool. In the course of the experimental process, paper, plastic, and leaves were used as the experimental groups for the analysis. A further test was carried out to test if weaving patterns of the materials affected tensile strength. The mechanical properties of the experimental groups were statistically analyzed to decide on the material’s usability. Conclusively, plastic straws had the highest tensile strength and least sag per unit mass, making it the most suitable material amongst the three to withstand the higher load placed on the seating area. In attempts to reduce the sagginess of the plastic straw, two weaving patterns, rustic plait, and, three-strand braid, of equal length underwent a repeated sagginess test. The rustic plait weaving pattern resulted in the least sag per 700g loaded on it. With these results the seating area of the stool was fabricated from rustic-plaited plastic straws.